Targets:
This action, in line with the objectives of the Program Italy-Albania, aims at professional retraining of Albanian immigrants, residents in the province of Lecce, who work or have operated in the construction industry.
The core design is on one side to give value to their ancient crafts of Salento, in particular, to the Operator of the construction of dry stone walls (called “lu paritaru“) and to the Urban Restoration Technician (to be precise, expert in the recovery of pavements of city centers) and on the other to improve the social inclusion of Albanian immigrants through a path that is oriented to enhancement of professional skills that are disappearing.

Achievements:
1. Training of Albanian citizens to make them experts in the construction of dry stone walls and restoration of antique pavements.
2. Opportunities for local authorities in Salento, Albanian partners and their local communities to take advantage of a team of experienced workers in old crafts.
3. Creation of a school yard, which will operate even after the realization of this project with the support of the Municipality of Lecce and the involvement of the School of Building Construction of Lecce (responsible for student internships, guided tours of the secondary schools, and tourist and cultural point of attraction, etc. ).
4. Strengthening Cultural Identity linked to the ancient crafts of Salento, similar to some ancient Albanian crafts.
5. Strengthening of cooperation relations between transnational social actors of the territories involved in the project.
6. Data base containing best practices enabled by the project.. 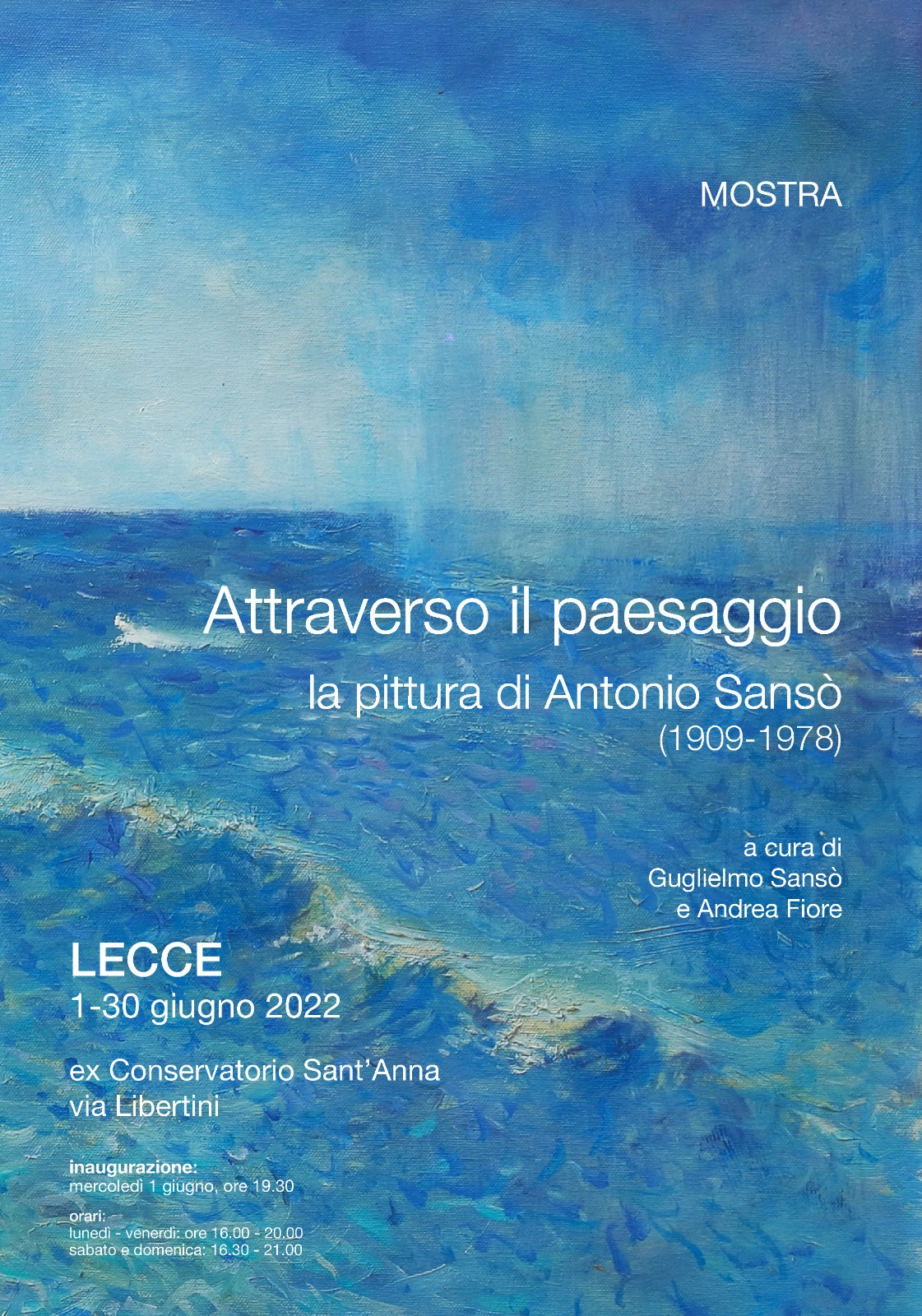